Most effective evidence of non-pecuniary damages in Ukrainian court 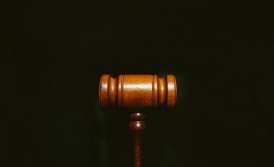 The legislation doesn’t give a term for a mental suffering but after examining a courts’ practice we need to admit following information.

The Decision of the European Court of Human Rights “Piven against Ukraine” and “Zhovner against Ukraine” dated the 29th of June 2004 have a conclusion that a moral damage can be consisted in a deep feeling of justice which was caused by a period of time when decision couldn’t be executed and victim didn’t get defeat of his or her rights and interests.

It is difficult to prove and examine a moral damage.

First of all, you should define a connection between infringements of person’s rights and consequences of it.

The Ministry of Justice of Ukraine pays attention that health status of a victim and a weight of forced changes in person’s life have to be examined.

A conclusion of an expert psychologist can be the most suitable evidence. You need to submit a petition for holding expertise and rating a mental suffering while trial.

A conclusion of an expert psychologist is a good evidence in a court.

Courts use a different practice while they examine a depth of a mental suffering because there is no unified standard for this. In general courts satisfy ½ of claims. 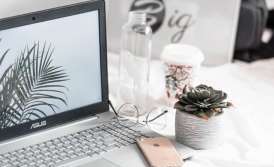 Employment of person with a disability. Part 1