Our firm helped to create business standards for multinational company 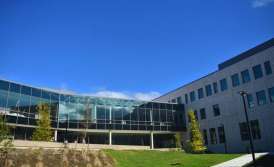 We helped to elaborate business standards for multinational company

When providing legal support to Ukrainian representative office of a large multinational company, lawyers of Corporate law practice of law firm “Pravova Dopomoga” prepared and supplemented a couple of chapters of intra-corporate code of conduct that was elaborated for implementation of new standards of business conduct for corporate officers.

The key idea of such code elaboration was to create general standards of business conduction by divisions of the corporation in dozens of countries, regulations on corporate communication and rules of conduct for employees who represent the corporation in relations with state authorities, business partners, controlling and supervisory bodies. Special attention was paid to anticorruption aspect of conduct since the corporation promotes fair and legal principles of work.

The work resulted in creation of integral document in English in the form of codified set of rules of different countries with particular references to regulatory framework of each of them regarding issues of fighting corruption, bribery or other form of unlawful obtainment of advantages. Situations in which unofficial forms of encouragement or appreciation are in compliance with the law were also clearly defined. 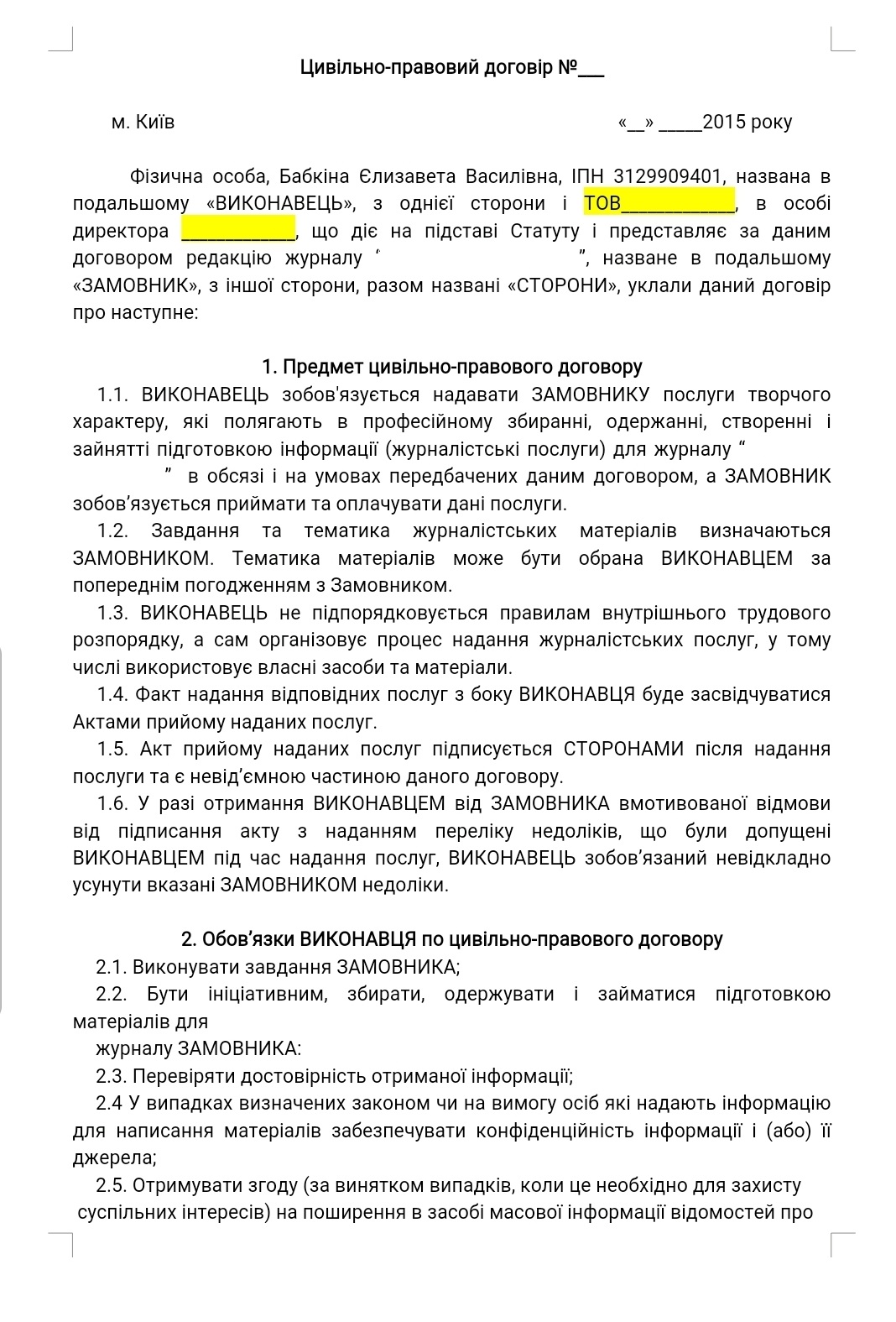 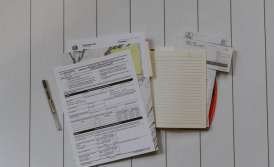 Increasing The Share Capital When Purchasing A Ready-Made Company 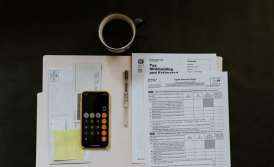 How To Cost Effectively Register The Company-Related Changes In The Unified State Register?