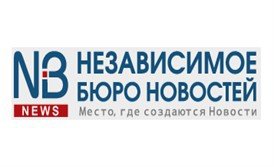 Unabridged text of the article is available on the website of the Independent Bureau of News under the link - http://nbnews.com.ua/tema/16079/.