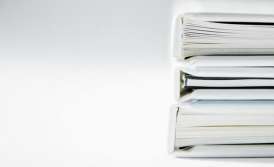 The Ukrainian law stipulates that a foreigner may become the director, even of his own company, only after obtaining a work permit from the state authority, which can be issued only to the employer. That is, the foreigner shall first register the company to be employed by, and only then apply for a work permit. Taking into account that it is impossible to register a company without appointing a director, foreigners have to appoint a citizen of Ukraine as a nominee director for one or two months.

The replacement of the company’s director had to be persuaded with a sense of urgency, as our Client’s visa, which allowed him to stay in Ukraine, was expiring in a week. Our Client wanted to submit documents for a work permit, which could be signed only by the company’s director, prior to the expiration date of his stay.

According to the “anti-raid” amendments to the legislation regulating procedures of change to number and cast of the governing body of a legal entity adopted in November 2016, the minutes on the change of director shall be certified by notary. Our Client was not a sole founder of the company, there were also three other foreigners that had profit participation rights. During the New Year holidays it wasn’t easy to find a working notary. The situation was also complicated by the fact that the law stipulates for the presence of a sworn translator during such notarial actions, as a notary shall be absolutely sure that the foreign citizen knows and understands the meaning and effect of the decisions taken.

As far as our company has been registrering amendments to the articles of incorporation of legal entities since 2006, we have an extensive base of notaries and translators. It wasn’t difficult for our specialists to organize a notarial certification of the minutes and perform all necessary actions to register the amendments within two business days.

Our English-speaking lawyers ensured effective communication and the highest level of cooperation with the Client. 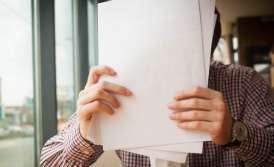 How do I withdraw a deceased member from an LLC if he was a director? 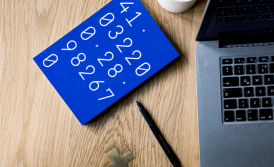 Change of director of LLC with debts in Ukraine: subtleties of the procedure