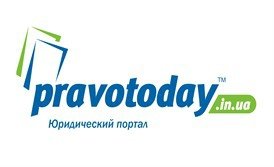 Mass media highlighted foundation of the Department of Access to the medical services and control of unfair advertising by All-Ukrainian Council for Patients’ Rights and Safety on the basis of our firm. Volodymyr Gurlov, director of law firm “Pravova Dopomoga” has been chosen as the head of the Department.

Electronic sources which contain information about foundation of the Department include Pravotoday, Medik, META and other websites.

On the 7th of March 2012 All-Ukrainian Council for Patients’ Rights and Safety (hereinafter the Council) held a meeting that was dedicated to discussion of negative tendencies which could be observed in the field of medical and prophylactic products advertising.

Majority of participants supported the idea that in order to increase Council activity in the field of control of unfair advertising a separate Department had to be formed. This initiative was supported by the Presidium of the Council and personally by the President of All-Ukrainian Council for Patients’ Rights and Safety Viktor Serdyuk.

Participants decided that the Department of Access to medical treatment and control of unfair advertising (hereinafter – the Department) should be founded on the basis of law firm “Pravova Dopomoga” which is a member of the Council. Volodymyr Gurlov was appointed as the head of the Department.

Election of Volodymyr Gurlov as the head of the Department and use of resources of law firm that is managed by him will allow to organize work related to access to medical treatment and control of unfair advertising on highly professional level.

The founded Department will deal with: 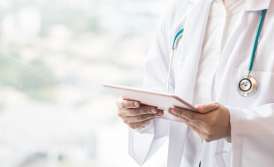 What are the privileges and advantages of accreditation of a medical institution in Ukraine? 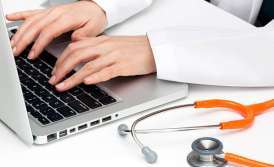 Is it possible to provide medical services in Ukraine if you did not manage to get a medical license?