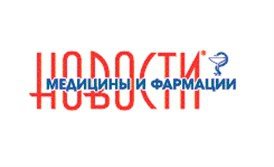 The material is available on newspaper’s website under the name of: “Fixing mistakes of others” under the link - http://novosti.mif-ua.com/archive/issue-31853/article-31879/.

Full text of the material (the original version was published in Russian):

“July 2012 was marked by literally revolutionary changes in the field of medical products advertising. In particular the changes to Article 26 of the Law of Ukraine “On Medicines” clearly determined that henceforth it is allowed to promote only those drugs that are sold without a prescription and are not included in The list of prohibited for advertising medicines. Moreover information about drug being allowed for promotion will be included in the State register of Medicines during registration (re-registration) of a medical product. And by the end of the month the Ministry of Healthcare of Ukraine approved the criteria that determine whether it is allowed to start an "engine of trade" for a specific drug or not.

If a product does not fall under advertising prohibition the requirements for its advertising are still stipulated by the Law of Ukraine "On Advertising". This will continue at least until total prohibition on advertising of drugs will enter into force (except advertising in specialized periodicals) - and such bill number 10563 is also registered in the Parliament. However the prospects for the adoption of such a law are quite vague because several previous similar attempts were unsuccessful. In this regard it is useful to analyze the recent litigation practice of resolving disputes that arise in this field. Participants of most disputes are represented by bodies of the State Inspection of Ukraine for Consumers Rights Protection whose decisions are contested by business entities.

Among other things medical and prophylactic establishments may be interested in case number 26038/10/9104 in which a medical and prophylactic establishment was charged with a fine for using an image of a doctor in their advertising. Local division of the State Inspection of Ukraine for Consumers Rights Protection interpreted it as violation of prohibition on use of doctors or persons that look like doctors images in advertisements of medical products (Section 7 of Art.21 of the law “On advertising”)

However representatives of the medical and prophylactic establishment managed to prove their rightness in court. As the Court of Appeal noted textual part of the disputed advertisement does not contain definitions of prophylactic methods, methods of diagnostics or rehabilitation and only summarizes the types of medical and prophylactic establishment activities. Thus the advertising is aimed at informing potential consumers about competitive advantages of the clinic itself without reference to any methods of treatment. According to this the court concluded that the use of images of a doctor in advertisements of the clinic does not violate Section 7 of Art.21 of the Law of Ukraine "On advertising" since advertising does not contain information about medical equipment or drugs.

The conclusion of administrative court in case number 2a-3647/12/0170/12 is not less interesting and even more useful (Decision dated 07.05.2012). A business entity was exposed while promoting products without meeting the requirement about placement of warning "Self treatment can be harmful to your health" (Section 4 of Art.21 of the Law of Ukraine "On Advertising"). No one objected the promotion itself but the business entity (claimant in the case) supported its position with the fact that this advertising material was produced for the international scientific conference of doctors (specialized event) and therefore the requirements of Art.21 of the Law "On Advertising" cannot be applied to such advertising.

However the claimant was not supported by the court. The servants of Themis pointed out that after the specialized event a distributor of advertising was supposed to take care of promotional items being disposed or at least prevent the possibility of further spread. Otherwise placement of such advertising materials even in the same room in which the conference was held will be recognized as advertising. The court noted that the textual part of the advertisement was quite consumer-oriented (is not specific) so it must meet all the requirements of Art.21 of the Law "On Advertising".

Another recent decision in case number 2a/1270/1011/2012 (dated April 6, 2012) is primarily interesting not because of advertisement content but because of procedure of violators of legislation on advertising facing liability. A division of State Inspection of Ukraine on Consumers Rights Protection revealed violations of advertising legislation after which a business entity was proposed to provide  explanations and announce the cost of advertising (for calculation of penalties). Distributor of advertisement did not agree that there was a violation on his side and refused to provide information about the cost of advertising. In this regard he faced fine for such information not being provided.

Analysis of the latest litigation practice in the field of medical products advertising generally shows positive tendencies of business entities rights protection. The courts of Ukraine mainly get versed about the essence of a dispute based on its subject that distinguishes such disputes from disputes with tax or customs authorities for which interest of state budget filling prevails. As for distributors (customers) of advertising they need to monitor not only changes in regulatory framework of this field but also nuances of law enforcement that can be observed most clearly through court decisions.”

Analysis of advertising materials compliance with the requirements of legislation is a separate service of our firm. 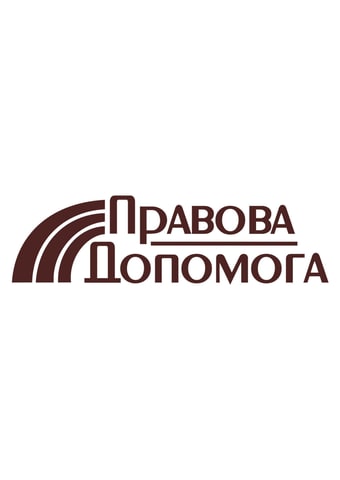 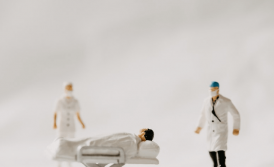 How to Protect a Clinic from Medical Mistake Claims? 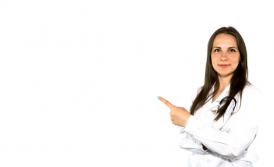 How to Minimize Penalties for Violating Healthcare Advertising Legislation?