Licensing of practice of alternative medicine in Ukraine 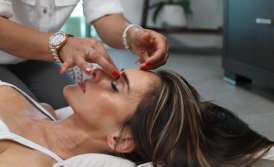 We can determine two situations which are related to using non-traditional methods of healing in medicine:

In the first case person must be ruled by the Decree of the Cabinet of Ministers of Ukraine dated the 3rd of December 2012 no. 1145 “On approving the procedure of issuance and revocation of a special permission on a traditional medicine (healing)” and by the Order of the Ministry off Health of Ukraine dated the 23th of September 2013 no. 822 which approved the procedure of issuance an expert conclusion on person’s healing ability. A person who doesn’t have a medical education has a right to practice a traditional medicine if he or she has a special permission which is based on experts’ conclusion issued by the Ministry of Health of Ukraine. This permission doesn’t allow to practice and doesn’t change a usual license. It means that if there is a person with the permission, then he or she also must get a medical license for traditional methods of healing.

It is possible situation when person with a medical education provides services on an alternative medicine. In this case, he or she must have a special qualification and license, issued by the Ministry of Health of Ukraine. This qualification is confirmed by the documents of the Ministry of Health of Ukraine (for example, certificate of a doctor with specialty “Traditional and alternative medicine”). If this doctor works at healthcare institution which had got a medical license< then individual license doesn’t need to be obtained. 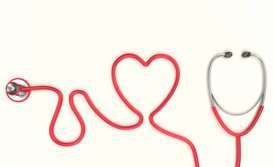 License for a blood transfusion station in Ukraine: how to get? 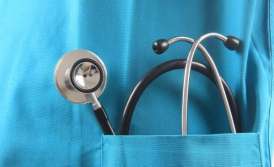 How can a doctor with a foreign diploma find a job in a private clinic in Ukraine?