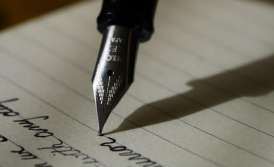 Is it possible in Ukraine to recognize a decision made at general meeting of shareholders when it’s made regarding matters that are subject to competence of the Supervisory Board?

Ukrainian legislation provides a number of unconditional grounds for recognition of decisions made at the general meeting of company’s shareholders (hereinafter – general meeting) as void. They include:

In each particular case other violations of general meeting conduction procedure will be considered by the court from the perspective of their real influence on legality of certain decisions. Besides, the court considers the fact whether this decision violated rights and interests of a shareholder (member) of a company. If a commercial court finds out no facts of such violation it will be unable to satisfy such lawsuit.

At the same time Article 98 of the Civil Code of Ukraine provides that the general meeting is entitled to make decisions regarding all matters related to company’s activities  even if they are subject to competence of the executive body.

Judicial practice provides a wide interpretation of this regulation and supports the right of the general meeting to make decisions regarding all matters related to company’s activities despite the body which is competent in such matters (supervisory board, director, board of directors, etc.). It was pointed out, that provisions of charter (charter documents) of a company which limit this right are not subject to application. Thus, a decision of the general meeting cannot be recognized as void only due to the fact that matter regarding which it was made is subject to competence of other company’s body. Its validity will depend on other factors: compliance with the quorum, inclusion in agenda, etc. The company instead and not its members (shareholders) acts as a defendant in cases related to recognition of decisions of general meetings as void. 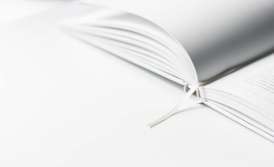 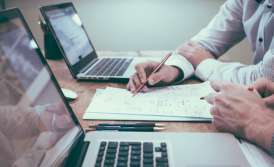