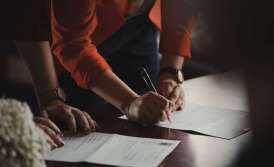 1. Entry into contract with a non-resident (+ sample of Ukrainian foreign trade contract)

Firm’s practice shows that a well drafted contact with non-resident is the key to solution of disputable tax issues in taxpayer’s favor. A form of the contract is as important as its content in this situation.


According to the Regulations on form of foreign trade contracts which are approved by the Order number 201 of the Ministry of Economy of Ukraine dated 06.09.2001 the contract has to stipulate terms regarding subject, object, goal and other stipulations without which the contract can be recognized as such that wasn’t entered into in accordance with the substantive law of this contract.

When parties didn’t decide it otherwise a contact should include additional elements (additional terms) as well as stipulations that are included into the contract based on agreement of the parties (optional terms). 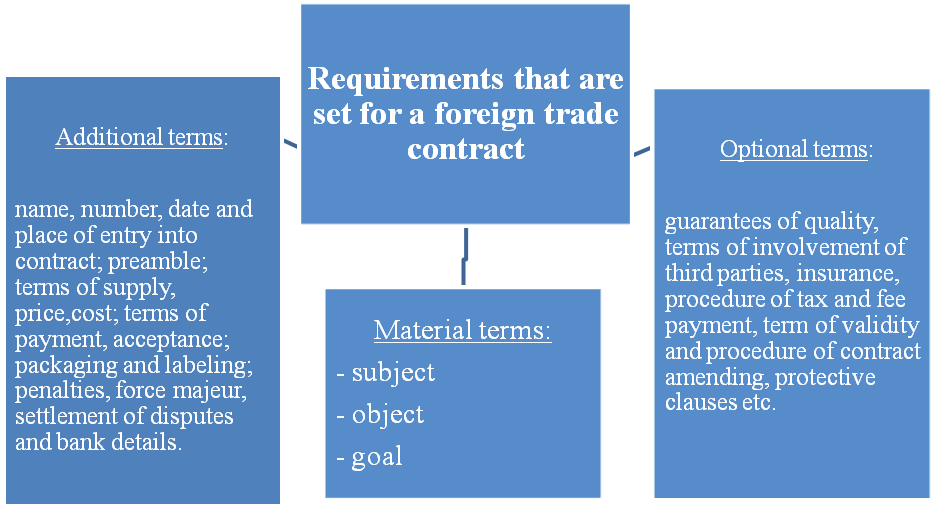 2. Tax related peculiarities of doing business in Ukraine with non-residents

According to general rule a resident or a permanent representative office providing a non-resident with income which originates from Ukraine and is received as the result of conduction of commercial activities is obligated to pay 15% from the amount of income during such provision and at non-resident’s expense unless international agreements stipulate otherwise. When an income is received by an individual, a tax rate increases up to 17% in case if an average monthly income of the report year exceeds 10 minimum wages (this amount equals to 11470 UAH in 2013).

It is important to keep in mind that the Tax Code of Ukraine provides a requirement for a contract with a non-resident to stipulate a clause which sets tax rate based on which taxes are imposed on income arising from the contract.

3. Avoidance of 4% limit that is set for expenses arising from consulting services (+ a case from our practice)

When drafting the contract it is important to take into consideration interest of foreign trade entity in regard of optimal tax burden that its relations with resident fall under.

In particular one of the most relevant issues for many people is how to avoid 4% limit that is set for inclusion of cost of consulting, advertising and marketing services into gross expenses. Engineering services have their limit too: 5% of customs value of a good in regard of which these services are rendered.

We advise our Clients to divide subject of contract in the manner which would allow emergence of interconnecting legal relations.

One case from our practice:

Our Client (one of Ukrainian enterprises) required to enter into consulting services contract with a non-resident, while a cost of the services significantly exceeded 4% limit.

Our solution of tax optimization:

We offered the Client to formalize these legal relations by means of two contracts which clearly separated consulting and engineering services. This was an optimal solution since the consulting part did not exceed 4% cost limit while other services could be easily defied as engineering ones which did not fall under the limit.

Benefits for the Client:

The company avoided increase of income tax base.

When doing business with individuals who are not residents it is important to take into consideration requirements of Subsection 70.13 of the Tax Code of Ukraine. It provides that documents (including reports) that are related to provision of income to an individual (including non-resident) that are drafted without inclusion of taxpayer’s registration number (identification code) are considered to be drafted with violations of requirements that are set by the legislation.

Based on this and despite the fact that there the Tax Code of Ukraine provides no direct requirement about obtainment of Individual Tax Identification Number by a non-resident it still has to be obtained.

In order to get Individual Tax Identification Number it is required to provide: