Is it possible not to leave Ukraine while waiting for citizenship or residence permit? 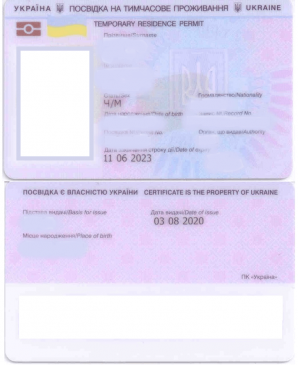 In light of the unstable situation in the neighboring countries of Ukraine, foreign nationals are increasingly turning to us with a painful question: How to quickly enter Ukraine, and stay legally there for a long time?

If we take into account citizens from the neighboring countries of Ukraine, such as the Russian Federation, Belarus, Moldova, Hungary, or even countries where Ukrainians previously moved for permanent residence - Canada, America, Germany or Spain, their citizens have a great chance to immediately initiate the process of admission to citizenship on the basis of territorial principle.

This is due to the fact that in most cases such citizens have relatives (mother, father, siblings or grandparents), who were born or reside in Ukraine. And they have relatives, a foreigner immediately gets a legal basis for obtaining Ukrainian citizenship.

But the procedure for acquiring citizenship is long. It takes from 3-6 months to 2 years, depending on your situation and the grounds available. For many of our Clients it is important to have the possibility to come to Ukraine, submit the documents for legalization, and not to leave the country. We will tell you in this article how to arrange it.

You may also like: Acquisition Of Citizenship By Territorial Origin

How to stay in Ukraine without going to your country: Example in practice

We were contacted by a citizen of the Russian Federation who wanted to move from Russia to Ukraine. She was planning to move her things right away and not to leave Ukraine.

During the initial communication we found out that her own grandmother used to live in Ukraine. And when we decided to use this opportunity we asked our Client to present her grandmother's certificate of birth. Having confirmed that the grandmother really was a citizen of Ukraine, we offered the Client to apply for citizenship of Ukraine on the basis of this blood relationship, and we made a list of documents for confirmation of the citizenship.

Preparation of such documents can take up to one month on the average, and the process of consideration of the application for admission to citizenship takes about 4 months, and our Client could stay legally on the territory of Ukraine only 90 days. Accordingly, the question arose: How to protect yourself and not to worry about limitation of terms for legal stay on the territory of Ukraine?

In order for our Client to have the opportunity to move to Ukraine immediately and permanently, we first offered to apply for a Temporary Residence Permit in Ukraine, which is valid for 1 year. That eliminated the constant calculation of the remaining legal days to stay, allowed the Client to go about her own business and to wait for the decision on the documents on the acquisition of Ukrainian citizenship.

You may also like: What to Do If You Apply to the Migration Service and Don’t Receive a Response?

What difficulties can be encountered in the process of acquiring Ukrainian citizenship?

It is necessary to remove the place of registration in Russia, to sign the certificate of departure, pay all taxes and cover all debts, close accounts, pay credits, if any, and only then it will be possible to receive the necessary certificate. But the result is worth it.

A similar situation can happen to those people who were born in Ukraine, but then for some reason moved to live in another country and acquired its citizenship.

Let’s put another case from practice.

That’s why we made a list of all the necessary documents, when our Client expressed his wish to become a citizen of Ukraine again. We prepared a certificate and an extract from the registry, which confirmed the fact of birth, as well as all other supporting documents.

After getting a positive decision on the documents, the Client had to get a certificate of renunciation of Israeli citizenship to obtain a passport of a citizen of Ukraine. As a result, the whole procedure took 6 months, most of which the Client spent in Israel, dealing with the renunciation of citizenship and solving his personal issues. But with our assistance this process went much faster, under the supervision of a professional migration lawyer.

However, depending on the real need of the Client, restoration of citizenship may not always be the only option. See below another case from our practice.

Such a ground as he has, or a ground for admission to citizenship by geographic place of origin, gives a person a choice, and if he wants it is possible to get a Permanent Residence Permit instead of the passport of a citizen of Ukraine. We prepared a package of documents, submitted it with the Client to the Migration Service for consideration, and one year later the Client obtained a Permanent Residence Permit and a visa to the United States.

By applying to our company, you can get a highly qualified analysis of your situation, as well as a convenient algorithm for achieving the desired result.

Don’t risk your time and money. Get professional assistance.

Everything about acquiring Ukrainian citizenship here.

Everything about obtaining a Permanent Residence Permit in Ukraine here. 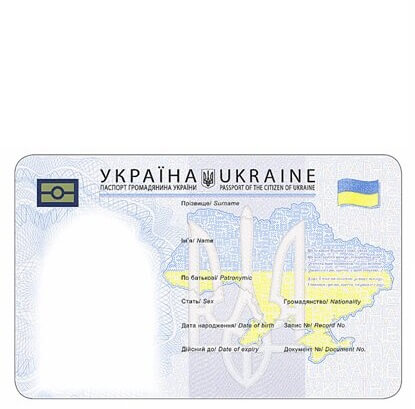 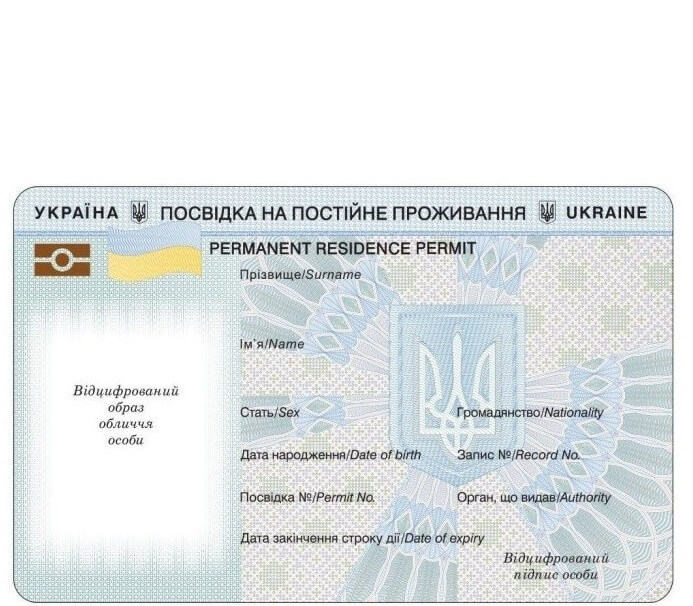 Obtainment of permanent residence permit in Ukraine for foreigners 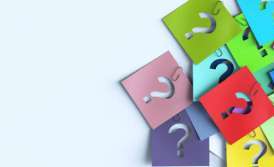 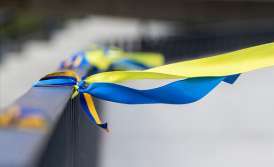 How quickly can one obtain citizenship of Ukraine during the war?