How to file reports on controlled foreign companies for 2023? 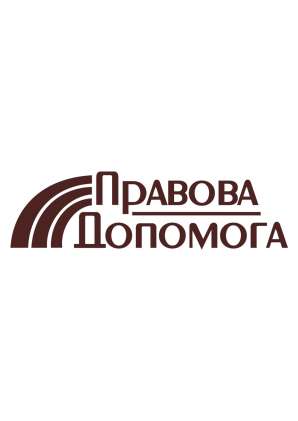 The year 2022 will be a reporting year for companies controlled by Ukrainian owners due to developments in the legislation. This shall attract the attention of tax residents of Ukraine who are owners or founders of companies in foreign jurisdictions.

Individuals and legal entities permanently residing or registered in Ukraine are responsible for reporting and paying taxes for controlled foreign companies (CFCs). In this case, it is extremely important to understand in advance its status, the situation of the company and take prompt and optimal actions in order to avoid negative consequences with the Ukrainian authorities.

The regulations governing the activities and accounting of CFCs are primarily aimed at preventing the movement of profits to countries with low taxes, with deferred payment of taxes or without them at all.

All residents of Ukraine, who have companies registered in foreign jurisdictions, must submit information on such companies and on keeping accounts for them for the year 2022. Read below what this threatens, how to file such reports, as well as what categories of citizens and companies fall under the regulation in the context of foreign controlled companies.

You may also like: How to Withdraw Money from Ukraine to the Account of the Legal Entity?

What is a controlled foreign company and who has to file reports?

A foreign company (with or without the establishment of a legal entity, such as a trust) will be considered a controlled FC if a resident of Ukraine:

When defining the residency of a legal entity and an individual, it is necessary to take into account the norms of the Tax Code of Ukraine, as well as the existence of a bilateral convention on the avoidance of double taxation, which may provide a specific definition of a resident.

Here it is important to highlight such a criterion as “effective control” over the company. The law defines its own criteria or grounds, which will be regarded as evidence of such control. For example:

Please note! The list is not exhaustive, which means that the Ukrainian controlling authorities can also consider other “evidence” of effective control.

If you fall under the specified criteria, it means that you are obliged to submit information on the reporting of CFCs. This, in turn, means that you do not have much time to prepare for such a process. Our experts will advise you on the procedure and form of reporting on foreign companies for the year 2022.

The legislation provides an important rule of division of control between an individual resident of Ukraine and a legal entity under his control, through which the individual directly or indirectly owns the CFC.

Please note! An individual will not be considered to be a controlling person of the CFC if a legal entity is recognized as such. This is important when there is a chain of companies and founders in the corporate structure.

A director or other officer of the relevant controlled company cannot be recognized as a controlling person. This also applies to qualified specialists in the field of law, audit, accounting, who carry out activities on behalf of the controlled company, adhering to professional standards. Thus, professional lawyers and accountants cannot be recognized as controlling persons of foreign companies which they serve.

You may also like: New Law on Final Beneficiaries in Ukraine

What taxes shall I pay in Ukraine if I have a controlled foreign company?

The basic income tax rate of a CFC for legal entities is set at 18%.

Profit of the FC controlled by an individual is taxed at 5% or 9% on income of individuals, depending on the source of dividends.

The profits of such a company may be exempt from tax when:

What reports will need to be filed on controlled foreign companies for 2022?

Controlling persons are obliged to submit a CFC report for the year. Such a report is filed regardless of whether the CFC is subject to tax exemption. Reports can be filed for the first time in 2023, but the mandatory filing deadline for all will be 2024. However, reports must be generated already for the year 2022, waiting for their time of filing.

Severe penalties, as well as administrative and criminal liability, are established for violation of filing reports.

In addition, the legislation adopted a transitional period during which the controlling persons are exempted from liability for 2022 and 2023. How it will be in practice is still unknown. But you should not hope that somehow it will all work out. It is better to prepare accounts in advance and submit them on time in order to avoid problems with the controlling authorities.

We offer you our assistance right now - because in order to prepare and submit reports you need to take the following steps in advance:

Starting work on the task as soon as possible, and under the supervision of a specialist, gives you the opportunity to develop immediate measures to reduce the tax burden, including for the possible use of “tax-free” liquidation of a CFC or tax amnesty, as well as strategic solutions for preparing the structure of companies before the introduction of CFC rules.

Do you want to understand what awaits you as an owner of a controlled foreign company and be ready for the filing date? Don’t hesitate to contact us!

Everything about tax optimization services in Ukraine. 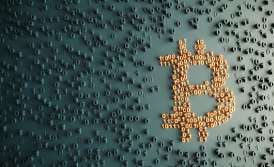 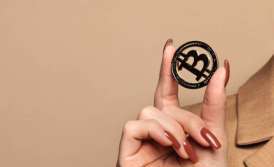