Re-registration of construction license in Ukraine 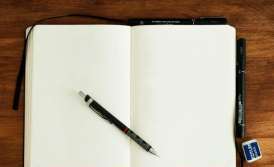 When to re-register construction license in Ukraine

The change of the key law in the field of licensing of economic activity was also reflected in the procedure for the re-issue of licenses. Thus, the old law which regulated this area said that license re-issuing occurs in the case of a change in the name of a licensee-legal entity or the last name, first name, and patronymic of an individual entrepreneur, as well as the legal address of the construction company or the registration of the individual entrepreneur - licensee.

After abrogation of the specified regulatory act and the entry into force of the Law “On Licensing of Types of Economic Activity”, the change of address was excluded from the list of grounds for re-issuing of a construction license (a license to create architectural objects).

At the same time, under the new law on licensing, licensing conditions are developed by the relevant licensing body (same as before), but approved by the Cabinet of Ministers of Ukraine and are its statutory act (previously approved by order of the licensing body). At present, there are still no new licensing conditions for construction activities, approved by the Cabinet of Ministers of Ukraine, and therefore, when issuing and re-issuing licenses, State Architectural and Construction Inspectorate is still guided by its order about approving the conditions. For this very reason, it will be useful for licensees to know that the licensing authority in the field of construction activities has decided to re-issue the construction licenses also in the case of a change in the location of the enterprise or the place of residence of an individual entrepreneur. We emphasize that the location is not identical to the place of the construction project (address of the construction site).

Thus, before new license conditions are approved, it’s necessary to submit for the re-issue of the license in the case of a change in the licensee’s address. To do it, you must submit the required paperwork and the information will be changed within the specified time frame. For re-issuing of the license, there are no official payments.

Naturally, such state of affairs isn’t fully legal, since licensing conditions are a substatutory regulatory act and can’t contradict the law on licensing. However, during the transitional period, it’s quite possible that skipping the deadline for re-issuing a license will result in its cancellation since the establishment of this fact by the licensing authority.

In all other cases, namely, when there is a change in the data in documents which were previously submitted to the licensing authority for receiving a license, the licensee is obliged to inform the supervisory authority about it no later than one month from the date of such changes. It should be reminded that according to the old law, this period was ten working days.

Our law firm provides services for both receiving a construction license and its re-issuing. For more detailed information, contact our office in Kiev.
Publication date: 02/03/2016 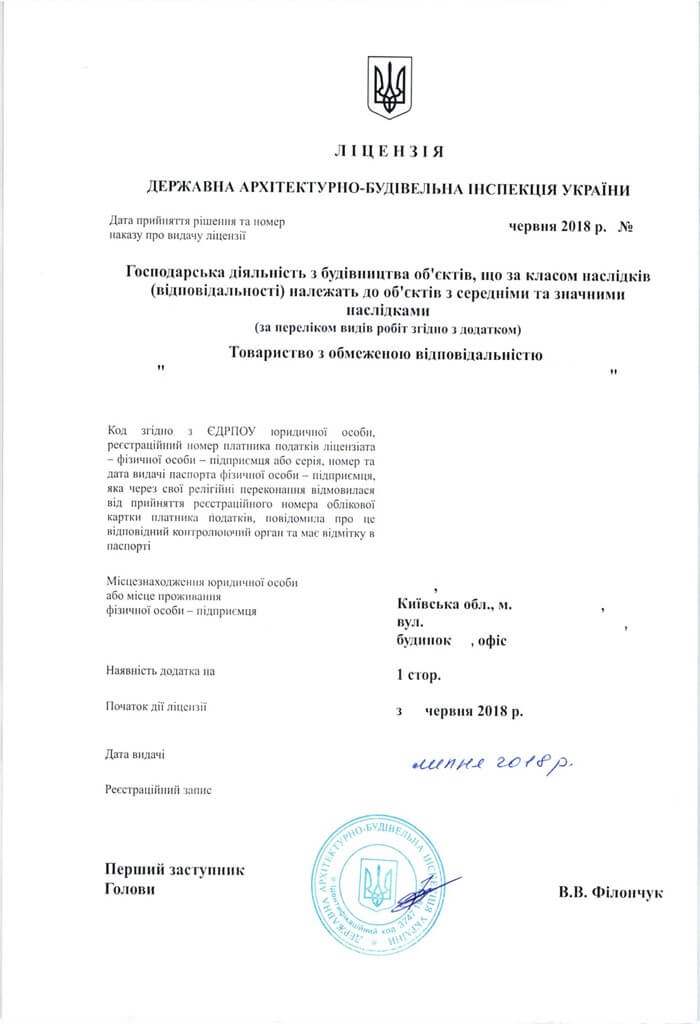 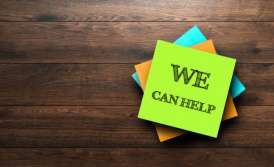 Obtaining a building license during the war: how to get started? 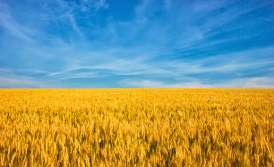