Opened for a client the subsidiary in Ukraine 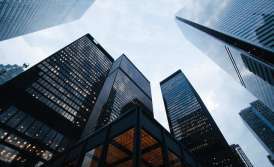 A client, a natural person, applied to our company. That was a citizen of the Netherlands, an owner of an Internet-shop in one of the EU countries. The client’s project was being implemented during summer-winter 2018.

First of all, the client was interested in creation of enterprise namely in Ukraine which would be not an independent business (at least at the early stages), but perform an auxiliary function for the main business that is located in the EU.

Taking this into consideration, it was planned that the Ukrainian subdivision would be engaged in:

Also an option of keeping some amount of trade through the company in Ukraine was considered.

At choosing the jurisdiction, the key factors were:

For that very reason, the following tasks were formed for our lawyers:

What difficulties arose in the process of preparation of documents?

When solving the question concerning the legal organizational form, it was decided to choose an LLC, since that form is flexible and simple enough from the point of view of legal regulation.

When choosing the system by which a Ukrainian company will be taxed, the main criteria were: sources of financing, expected number of employees and their salary. The best option was the third group of single tax.

With that, taking into consideration client’s wish, it was decided at first to provide getting the status of a VAT payer, and then to get the single tax already.

Since the management of the company was to be performed by a foreign citizen who did not plan to spend the main part of his time in Ukraine (the management was to be remote with regular trips to Ukraine), therefore the following steps were taken for legalization of his status as a director:

After opening a account, our company provided the accounting services of client’s company in Ukraine (for the period of search of a regular accountant).

What value did the client get while applying to us?

Do you need to register an affiliated company in Ukraine? Contact us! 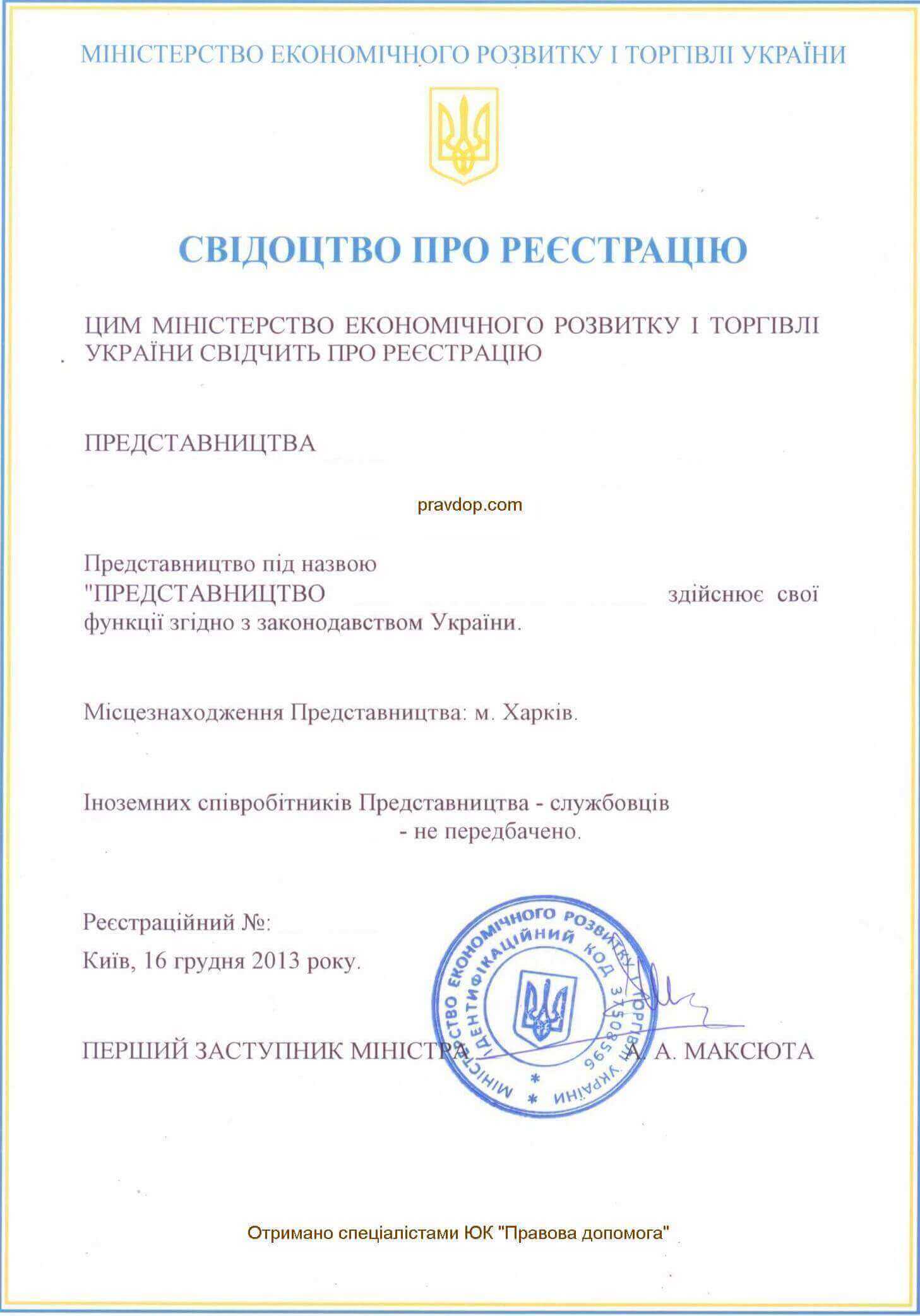 Registration of representative office of foreign company in Ukraine 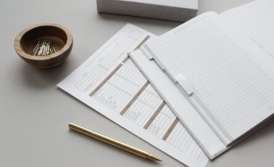 What reports are submitted for a foreign representative office in Ukraine? 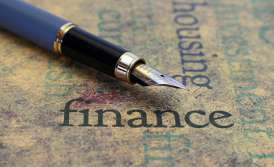 Financing of a Ukrainian company by a non-resident founder